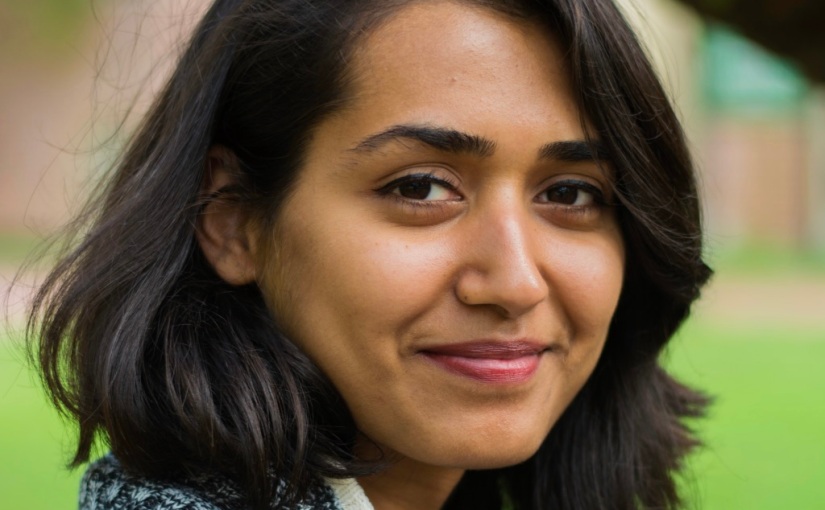 Before I came to college, I think I was a very different person from how I am now. I had a great freshman hall, but my personality didn’t quite bond with my hallmates as well as I would have liked. But my boyfriend lived here, on Jefferson 2nd, and I spent a lot of time here, maybe more than I did in my own hall. Over that time, I learned to question all of the values that I’d been given since I was a child. I always told myself “you shouldn’t do that, or that, or that” and I had just accepted it because I wasn’t supposed to. But after I came here, and met all of these people who were completely different from me and did things that I’d always been taught not to do. I started really questioning, “are people bad because they do things differently than I do?” and the answer I came to is obviously not! They have a different life, they have different lifestyle, but that doesn’t make them worse people than me or the people that I grew up around. So it was a nice realization and I think it opened me up to a lot of different people and their perspectives, which has been very valuable.